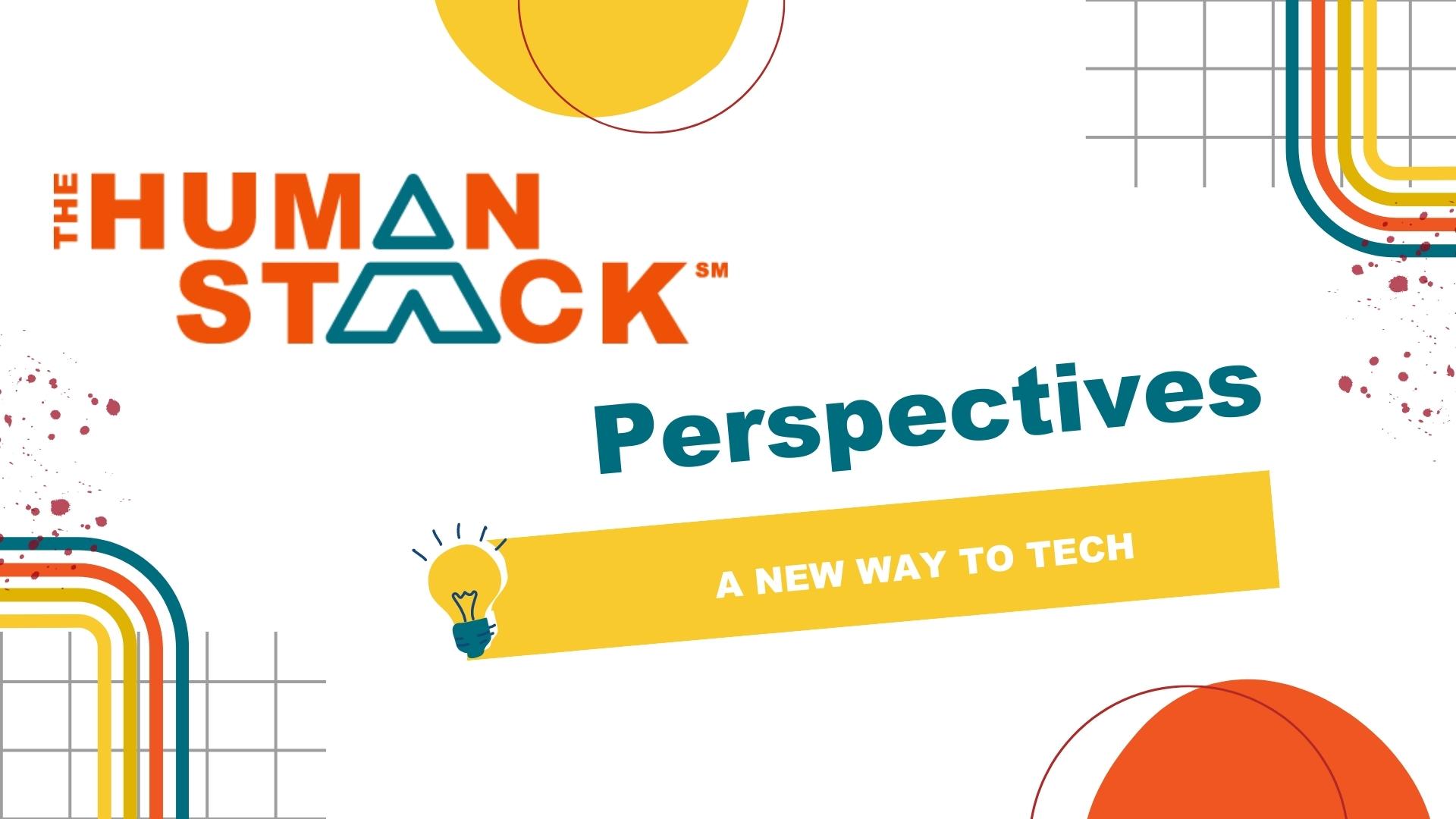 I want to propose a critical thinking exercise like we used to do in high school, you know, where you read a paragraph and spot the issue. Here's the section:

When my friend started a new job, they gave him a car. Since he didn't know how to drive, he took it to the dealership (don't ask how he got it there), where they sold him a different car and told him that it would drive itself. My friend was excited and thought it would be perfect. But it didn't drive by itself, and nothing worked as expected because he needed a driving school where he would learn how to drive. Where did my friend go wrong?

If you said, "Why did he take it to the dealership?" you answered correctly! (And if you said, "How did he get it there?" you get extra credit. The problem is that he went to a vendor who attempted to solve a human issue with a technology solution.

This happens all the time in nonprofits. Let's change the scenario a bit:

My friend started at a nonprofit job and was made the System Administrator for an enterprise-grade software solution that the nonprofit wanted to use because of low licensing costs. Since my friend didn't know how to configure it, they reached out to the software company, who recommended signing up for the latest upgrade. But when the upgrade was installed, the data was still inaccurate, the program team was still unsure how to record volunteer hours, fundraising and accounting couldn't agree on the amount of expected revenue from grant payments made in past years, and the executive director was still reporting budget numbers to the board from an exported spreadsheet.

The problem is the same here as it was with the car example: Attempting to solve a human issue with a technology solution will not work. And yet it happens day after day, year after year. The digital transformation issues facing nonprofits, the incredible waste from technology projects that can't succeed, the enormous amount of bad data collected by nonprofits who don't trust the data enough to use it in decision making, all comes from one fundamental misconception: The Answer To Technology Problems Is Better Technology.

It's now so automatic that it's hard to see it for what it is. This is why the car example is helpful because it makes it so apparent that my friend needs a driving school, not a dealership. Imagine a world where we tried to solve all automobile problems with a single answer: "better cars."

It's crazy! But when it comes to technology, the answer is always "better tech." Especially in the nonprofit space. And better tech is important, but we need something else too; we need the equivalent of driving schools for technology. And for that, we need to understand the importance of humans in technology. What we need is a Whole Stack model. Here's what I mean by that.

You've heard of the tech stack. It is all of the layers of code needed to get from the base code up to the user experience (the stuff you see and interact with). The tech stack is planned and architected very carefully.

But we also need what I call The Human Stack℠. This is the digital literacy, skills, and competency required for a team to utilize technology to advance its mission. Recognition of this second stack being as legitimate as the tech stack is the only way for boards, grantors, and donors to see this as a functional component for investment. Nonprofits need a legitimate Human Stack because boards and donors won't invest if they don't see the value of this second stack, which includes skills like digital literacy and competency with technology.

Every connection, line of code, and application is tested because the tech stack has limits like CPU usage, you know, that spinning beach ball you get when the tech stack stalls out. Infinite loops, bandwidth, and throughput are all terms that developers understand need to be carefully avoided. When these limits aren't carefully considered, we get lousy code that doesn't work very well - a bad tech stack.

Unlike the tech stack, The Human Stack℠ is often not carefully crafted, and the limits of humans are not adequately taken into consideration. For years we've known that humans are the leading cause of technology failure but we don't carefully avoid those limits. Here's a good example:

One of the first technology projects I worked on was a 5-month implementation that went 13 months and went over budget by nearly 250k. We finally completed all internal testing and component testing and were about to go live with end-user training. When we arrived to do the training and launch the system, we were told that we wouldn't take the system live and that they were going to go back to the drawing board. The reason? The tech team was remote, and one of the users had sabotaged public opinion in the office around the system because the system would start pointing out that they weren't doing their job. I don't even think they were consciously aware of their fear or realized they sabotaged the project. Fear, wasted over a year of work and a quarter million in system development. They started over, and now the same thing happened at least two more times.

Digital First Nonprofits Will Have A Strong Human Stack

So, what's the takeaway? Nonprofits need to focus on humans and digital literacy, not just technology. When wielded correctly, technology can be a powerful tool, but it's not a silver bullet. And while we all know that tech is important, it's easy to forget that the most essential part of any organization - whether nonprofit or for-profit - is the people. That means creating an environment where they feel supported and empowered to do their best work. It also means training them to use technology effectively so they can reach more people with your message. Do you need to focus on your Human Stack? Take our free diagnostic to find out! 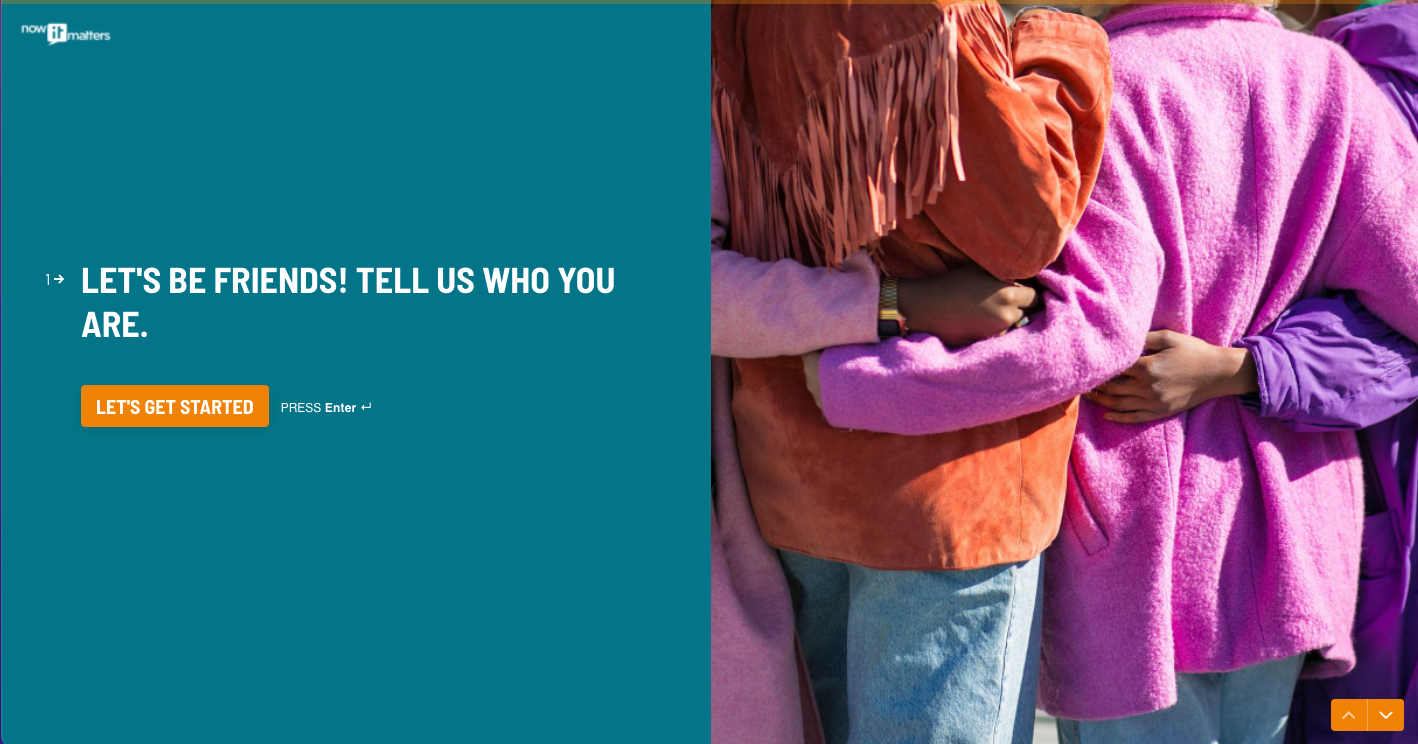 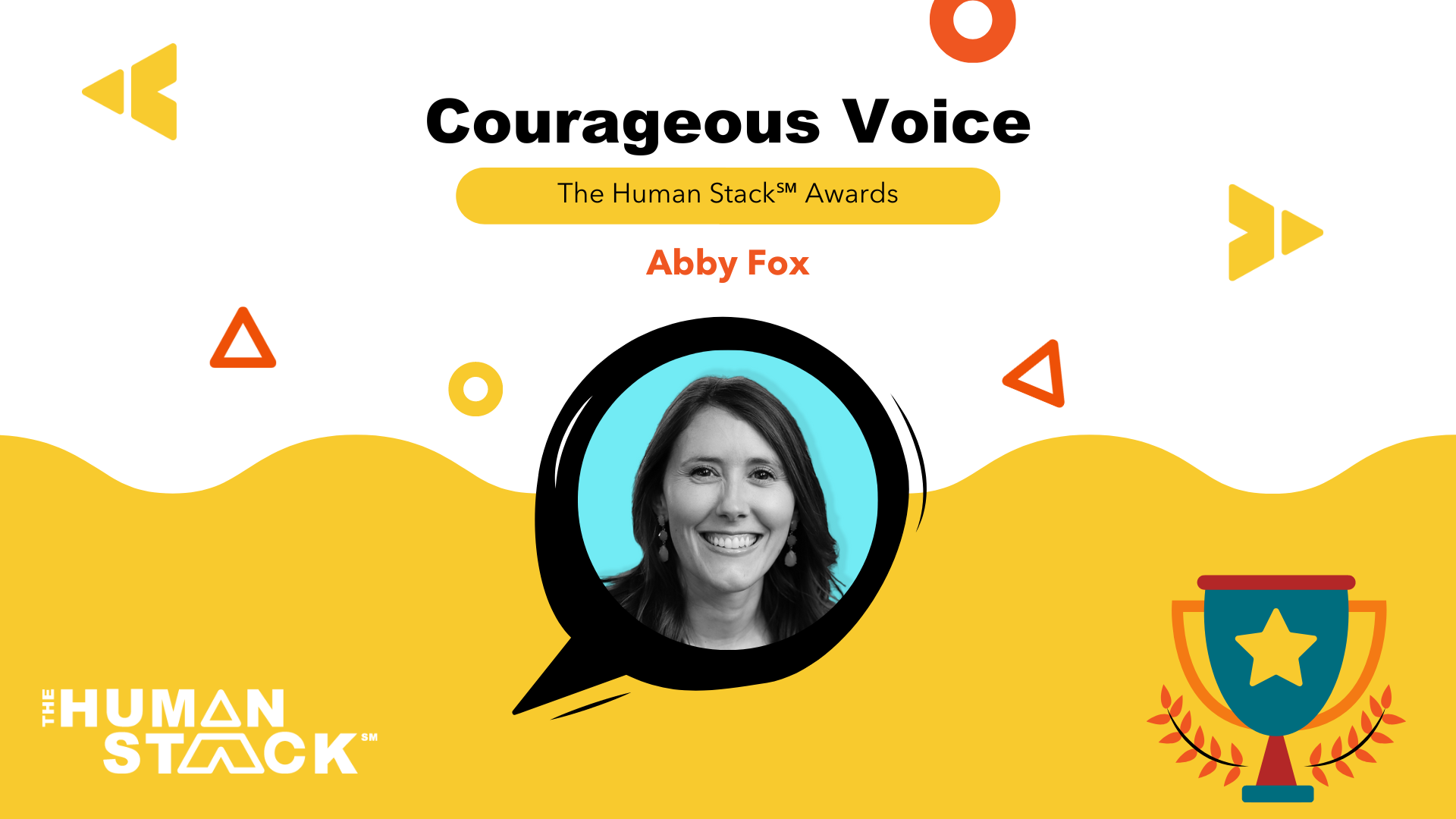